Children would presumably be happy to hear the termination of exams announced.

However, have you ever thought about the teenagers or adults who like studying so much and have invested in cracking the A-list exams with all their efforts, and then suddenly the government or local authority and schools or colleges decide to terminate the exams.

What would be the effects on their minds, especially on their mental health, of that eleven-letter word printed on that notice?

Well, let’s find out then what might be going through their thoughts after the sudden shock of that situation! 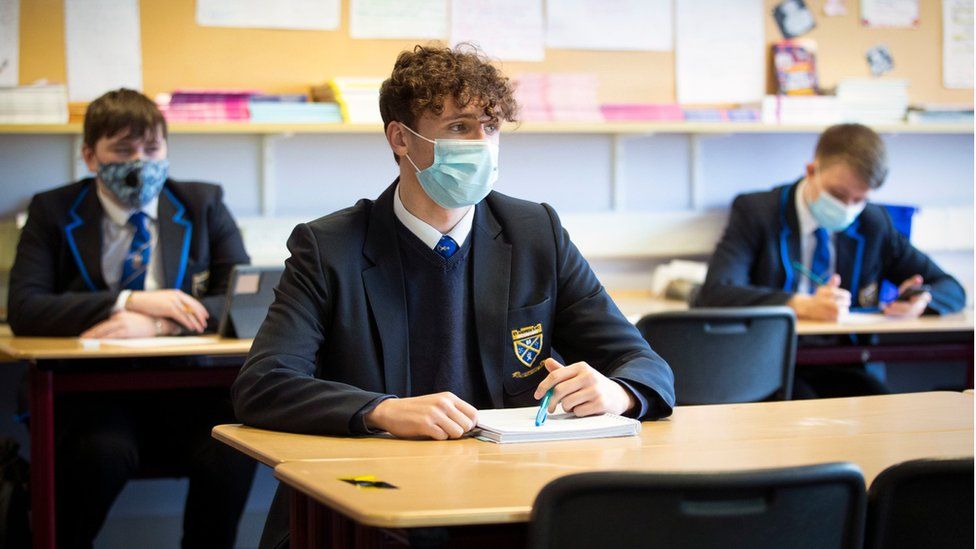 To begin, what do you think the A-level exams are? It’s not like our general school tests and final exams, but these are the exams of advanced levels, which are internationally accepted and subject-based qualification systems, which help kids enter well-known and internationally popular colleges or universities.

This system is specially offered by British education bodies as a part of the General Certificate of Education (GCE). It was established first in England and Wales as a replacement for the high school certificate and now it is playing a vital role in students’ entrance into universities for further education all around the world.

Understanding the Mental Health Effects through an Example 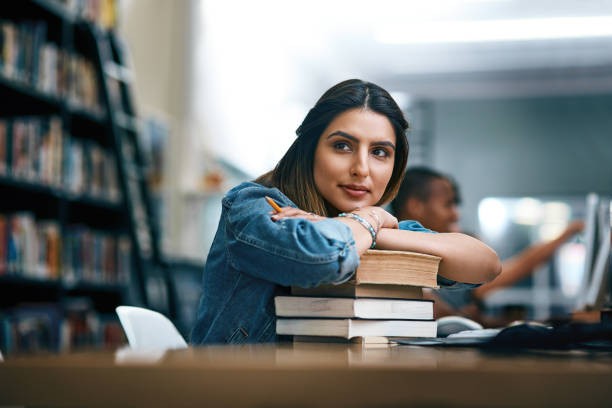 Let’s take a scenario: a student has an interest in business, which they developed at an early age in primary school. They planned all his steps according to the A-level subject exam they were going to take as a ticket to their desired university.

They’re doing all things perfectly as suggested by their research, like taking subjects that are business-related, spending most of the time-solving problems and giving extra time reading books in the library and articles online. The last week has arrived, and the board has announced that this year there won’t be any A-Level exams conducted.

What do you think about that child’s long preparation? They didn’t make any mistakes but wholeheartedly aspired for further education at their favourite university through this one exam, and now their year has been ruined, their preparation gone to void, right?

Now imagine if that kid’s parents have a poor financial background and how difficult it has been for them to collect funds and invest in their child’s education with the hope that one day their child would be studying in a higher academic institute and graduate with flying colours; albeit, their dream has now remained a dream only and they are not sure that they will see it become reality any time soon.

This is just the case of one student, but there are lots of students getting ready and training for these exams since they are of the utmost importance for the future of students. A-level exams determine whether they will be able to study at university or college or must settle for a training institute despite the fact that they have the potential to pass more difficult exams.

The problem here is that most of the popular universities have criteria and one of them is passing this exam. If the exam is terminated, then there is no option to reopen the door to enter prestigious education institutions such as Eton, Oxford or Cambridge for aspirants.

Not to mention that most mental health issues grow from seeds to plants as a result of exams and crises like these. Aspirants and enthusiastic students who love to study and get an education in a particular subject or field, the termination of exams can cause depression, stress, and anxiety.

Students with different mindsets take it differently. If a person is capable of handling stress, then they would find a way to manage this shock, but a soft-hearted person could be damaged so deeply mentally that sometimes they are either stuck in the mental health disorders because of chronic repetition or maybe more fatal outputs that would silence their thoughts for a longer period.

Another lens, another view!

Now, let’s take a look through another lens and check out the other effects of cancelling or terminating A-level exams. This could be good news for students who are unable to afford further education or who are weak in their studies but want to learn more anyway. Who knows, maybe because of the termination of the exam, the child might invent another hobby or interest which could be the turning point for their future? If that happens, then it’s a great outcome, right? Don’t you think so?

If universities just knocked down this wall, which some students see as a hurdle between failure and success, then the futures of tons of students might get brighter. Maybe students should not be assessed more strictly but gently with an effective structure so all learners and their parents can see their dreams come true. The pandemic led to the digitalisation of mostly everything, and exams have not been left behind either.

However, it turns out that this COVID-19 home schooling situation with the prolonged relaxation period made people so lazy and rewired into other things that students’ interests in studies went drastically downward, as demonstrated by the performances in school-level exams. If in this pandemic, exams, especially A-levels, are still conducted, then obviously they’ll find a reduced level of grades and an incapability to go through the university’s welcome gates.

Digitalization should be used as a Boon

Plus, nowadays, more people are thinking that exams are not the only way to judge students, so this point should also be considered in figuring out the best way to implement digitisation in colleges and institutes to improve the performance of education systems and students’ focus and interest in particular subjects through improved teaching methods of visualisation.

The feasible and optimal solution would be to take a survey of students and teachers via some structural exams and then decide what to do and what not to do further. Keep in mind that whatever steps the government takes or will take will have an impact on student’s mental health, both positively and negatively; however, the role of the board and government is to pave the way for both sides to be balanced out.

S Patil is founder of myHobbyCourses, an internationally renowned online tutoring platform in the UK offers skills from maths and science to languages and literacy, arts, and crafts to technology and so much more. All you need to grow your intellect! If you’re struggling with Maths problems, solving Physics equations, or you want to learn a new language, myHobbyCourses provides lots of choices to find an online or private tutor for you. 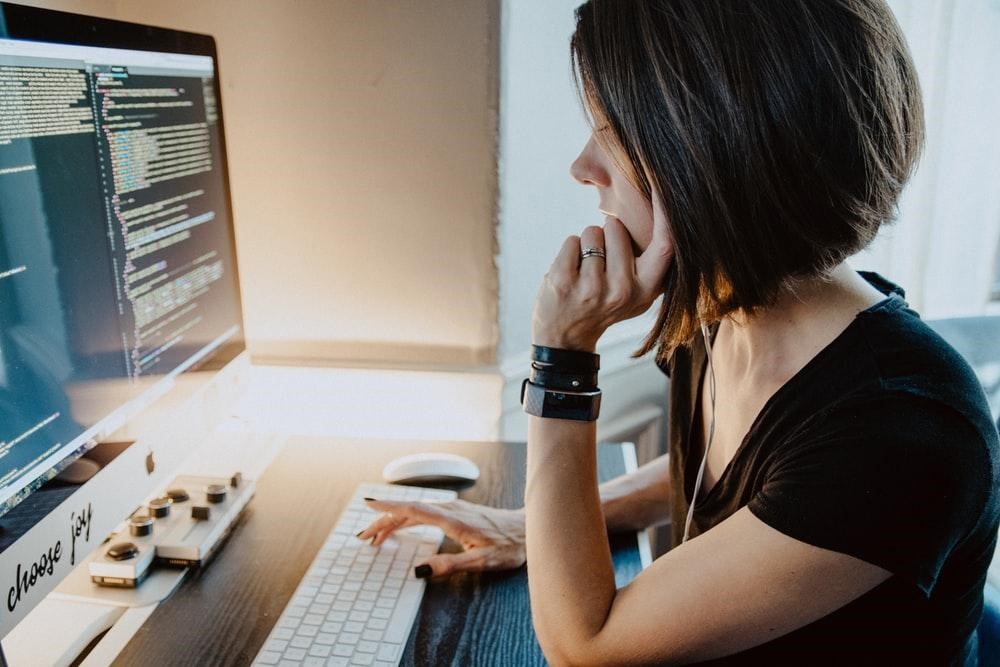 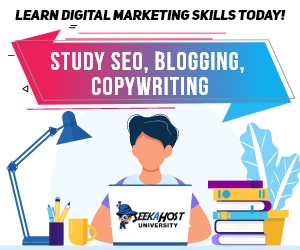