Robots are a kid’s best friend? Tech and young children – a good match?

We live in a day and age where technology moves into our lives in many places. From voice command devices like Alexa that allow us to organise things on the go to tablets or smartphones which help us deal with most aspects of our lives. Is it really far-fetched that a robot could one day be a teacher, childminder or even a friend?

How strong relationships are formed

Creating a strong connection and relationship appears to be of utmost importance during the early stages of development. If we are neglected and hardly interact with our own kind we develop severe depressions, cognitive inabilities and anti-social behaviours as René Spitz, a student of Sigmund Freud, found in children growing up in children’s homes without someone they had a close relationship with. 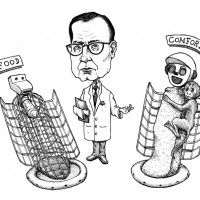 A key experiment showing how vital forming a bond is was conducted by Harlow & Zimmerman in 1959. Monkeys were separated from their mothers and put into cages with unreal “surrogate mothers”. One model mother was made out of wire with an attached bottle, while the other was coated with cloth, but without a bottle. The monkeys chose the cloth mother over the wire mother, even though she did not offer food.

The findings paint a clear picture of the importance of physical affection, love and care which led Bowlby to develop his attachment theory, claiming attachment to be an intrinsic need for an emotional bond with one’s carer, extending beyond the need to be fed.

Our relationships with technology

Taking a closer look at what children can already do with technology such as learning apps and programs that also schools use, it’s clear that what a tutor or a parent can do could also be done by a tablet or computer. And let’s be honest here: it’s convenient and easy to just let them watch or play something on the smartphone assuming they’re learning something at the same time. 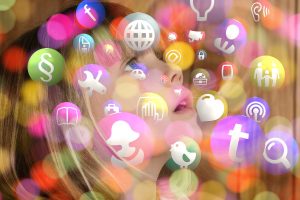 What are children learning with apps?

If you want to learn more about the educational value of such learning apps you can visit https://www.commonsensemedia.org/ to check their reviews. Melissa Callaghan also researches the quality of children’s learning apps and comes to the verdict that many children under the age of five struggle to navigate through and complete tasks without adult support. So, at least for now children still need an adult to guide them and extend the learning that a technical device can offer.

For more detailed information on early literacy apps and their quality for young readers check this article http://littlebookfairy.com/top-literacy-apps/

Could a robot take an adult’s place one day?

Now, we all know films like “A.I.” or “Robot and Frank” where humans and robots try to develop relationships and oftentimes the question of whether this is possible is left open to interpretation. However, in “Robot and Frank” the robot helps Frank and that creates a bond between them. But would it be possible for a young child to form an attachment with a machine? 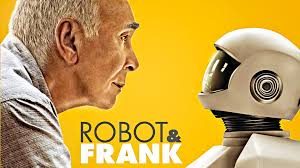 Let’s look at Singapore where robotic aides to teachers in kindergartens were being trialled back in 2016. Over seven months two humanoid robots, Pepper and Nao, were part of the teaching team at two Singapore preschools.

Findings of robots in a kindergarten 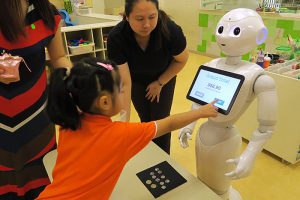 Robots in classrooms in Singapore featured in FT article

peers and the robots. They also supported their learning as the students were so intrigued by their new friends that they wanted to play with them all the time. The robots would assist with checking the right amount of money was paid in the role-play shop or ask them questions about stories they read. According to their teachers the kindergarteners loved asking the robots questions and involving them in their play.

But there are sceptics in the field of research of robotics. Sherry Turkle, a professor of social psychology at MIT, was quoted by the FT questioning: “Why are we working so hard to set up a relationship that can only be ‘as if’? The robot can never be in an authentic relationship. Why should we normalise what is false and in the realm of [a] pretend relationship from the start?”

Going back to the experiments with the “wire mothers” for the monkeys in Harlow & Zimmerman’s research, we saw that what really mattered wasn’t food but comfort. So maybe, if robots were not as machine-like, but cosier to touch or cuddle a physical and psychological bond could be formed.

There are already robot pets available and they apparently sell well with older people who are looking for a companion.  If kids grew up with such pets in their house, it would be interesting to see how their relationships would develop. So, the question is not whether robots will become our children’s friends in the future, but rather how such friendships will develop and affect all of us and whether they can come close to a bond between humans. 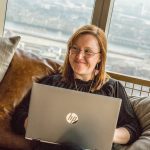 Blogger and Educator by Passion | Senior Online Media & PR Strategist at ClickDo Ltd. | Contributor to many Education, Business & Lifestyle Blogs in the United Kingdom & Germany | Summer Course Student at the London School of Journalism and Course Instructor at the SeekaHost University. 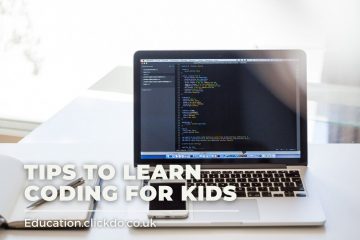 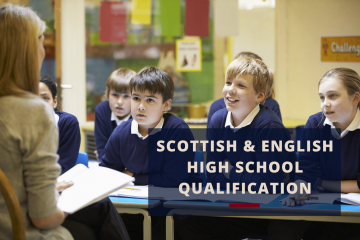 Scottish SQA and English national curriculum high school qualifications are of course connected as both are part of the UK, and have a huge number of similarities in terms of their country-specific education systems. For Read more… 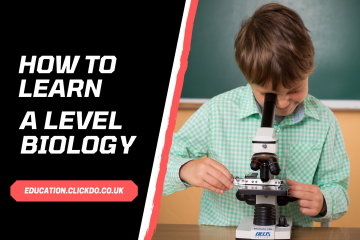